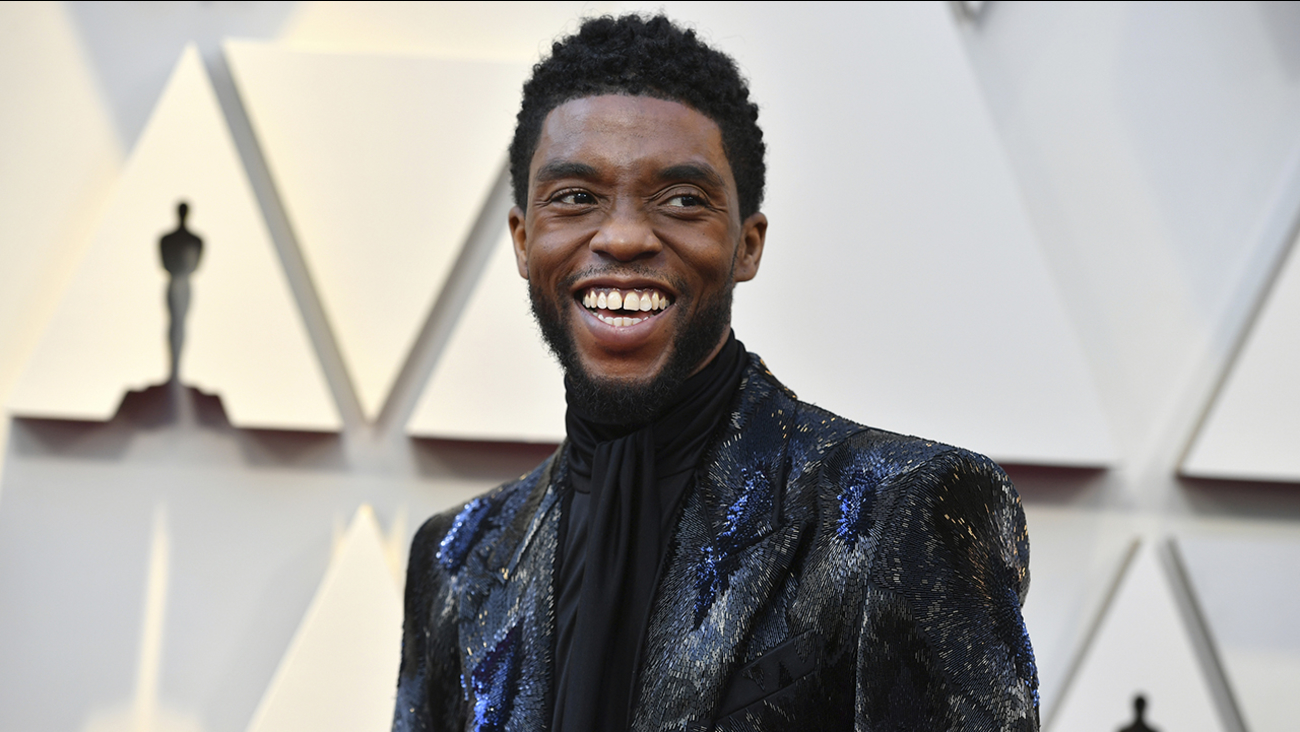 Boseman died at his home in the Los Angeles area with his wife and family by his side, his publicist Nicki Fioravante told The Associated Press.

Boseman was diagnosed with colon cancer four years ago, his family said in a statement.

He was diagnosed with colon cancer in 2016; this means that he released 4 Marvel Cinematic Universe movies while going treatment for his illness and didn't tell anyone.

He released 5 other movies in this time and there is still one more movie that was in post-production before his passing.

Return to “The Android's Dungeon”